My Mother’s Life : A Woman from the Showa Era 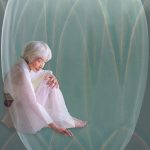 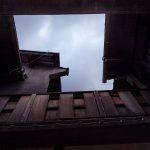 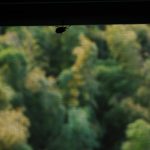 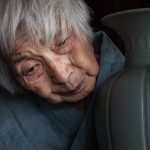 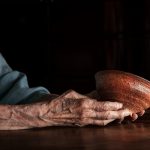 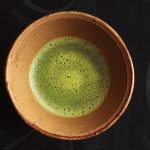 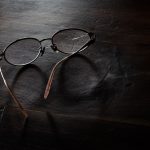 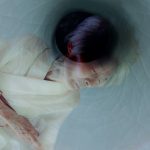 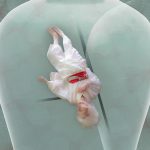 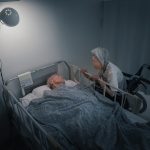 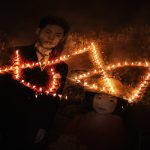 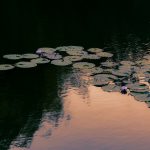 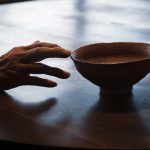 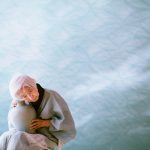 My father was authoritarian  and tyrannical. My mother always obeyed him. To me it looked as though her life was slavery, and I couldn’t reconcile myself and had looked down on  her way of living.
My father beat her in his final years. After he passed, I found that out because I found my mother’s broken glasses, which made me feel aghast. What was even more mystifying was that my mother asked me to take her out to his grave. I couldn’t figure out why she would want to visit his grave to pray for someone who had abused her so much. Why? She said “Forget it. It’s in the past.”, and smiled.

My mother was born in 1932, which was the Showa era. For women of this time, they were raised up to think that doing domestic duties and bringing up children were the main goals in their life. Not only that, they had to obey their husbands, which was looked upon as a virtue. Even though my mother had to tolerate my father’s violence, she had made his bed and taken care of him when he was hospitalized. She had never wept at his funeral, but she never held things against him.
Watching my mother taking care of my father lovingly until the day he passed away, my thoughts on my mother’s life were altered. I think my mother just did her job as a woman in the Showa era. She might have had troubles with my father’s tyranny and resigned herself to her life, but she took everything as it came and lived strongly.

In my work, I express the dignity in the deep sorrow of my mother who lived in the Showa era. Also, I would like to pay tribute to women who have survived the same circumstances as her.

※The Showa is one of the Japanese era names. The Showa era is during December 25th, 1926 to January 7th, 1989, which the reign of Emperor Showa.