I have survived through the instability of a competitive society as a freelance photographer since the 1980s, when there were hardly any females in the field of commercial photography in Japan. However, I realized how powerless I was to do anything when the 2011 Tohoku earthquake and tsunami took place. This is because I didn't immediately think to help the people who were affected, despite the fact that I was working in the front line in an occupation that requires a lot of physical strength. From then on, I started searching for the best thing I could do. As expected, the answer involved photography, but with photographs that heal people and give them strength rather than commercial photographs. In order to produce these kinds of photographs, I dug deep within myself to seek the source of my pain. The reason for this is because I believed that being aware of my own pain would lead to being able to relieve the pain of others. 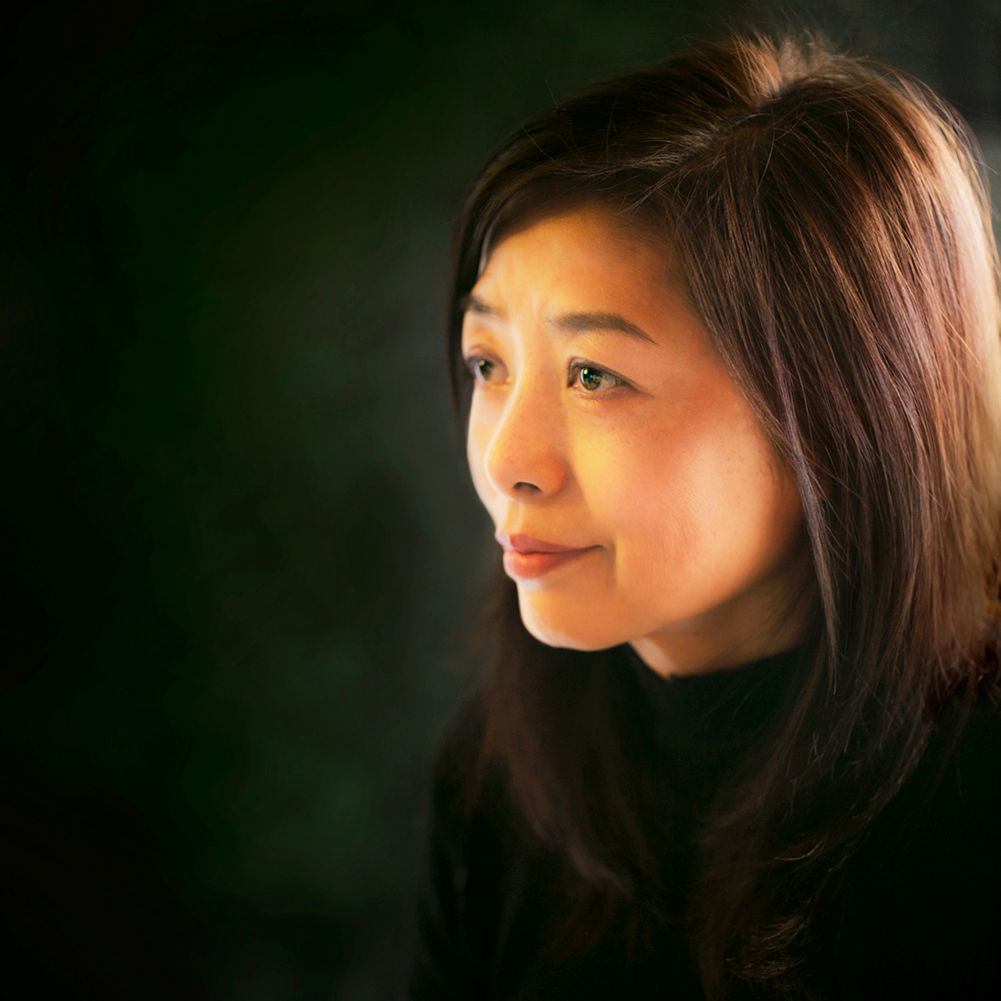